The Calamares team is proud to announce the immediate availability of Calamares 2.0, a major release that brings countless new features and improvements over the 1.1 series. After almost five months of intense development since the last maintenance release, Calamares 2.0 is a user ready product. It has been carefully engineered and thoroughly tested over many pre-release builds. 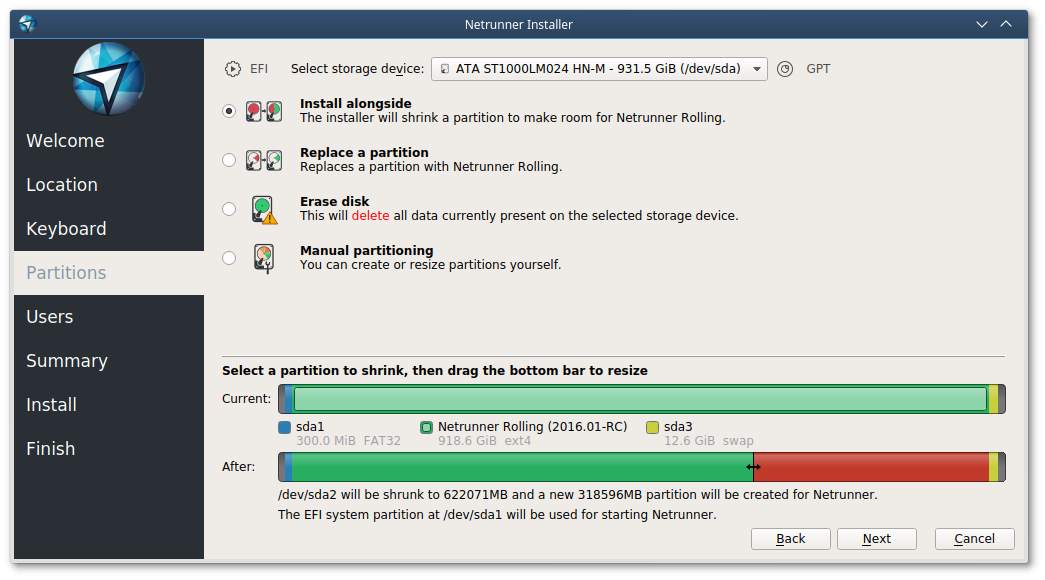 Screenshot of Calamares about to install Netrunner Rolling.

Video of Calamares 2.0 in action

Highlights of this release include: